Kew Gardens is a botanical garden in south-west London, housing the world’s largest and most diverse botanical collections. The living collections at Kew Gardens include more than 30,000 different kinds of trees and plants, while the herbarium has over seven million preserved plant specimens.

The gardens at Kew, which have been dated as formally starting in 1759, can be traced back to an exotic garden at Kew Park, formed by Lord Capel John of Tewkesbury. The site and surrounding area has a long association with the monarchy, in particular with George III who had a royal palace at Kew where he retreated during his periods of “madness”. Kew Gardens was adopted as a national botanical garden in 1840 and was put on the UNESCO list of World Heritage Sites in 2003.

The gardens and arboretum are spread over 300 acres, with botanical glasshouses, four Grade I listed buildings and 36 Grade II listed structures, all set in an internationally significant landscape. The photographs in this gallery are part of a year-long personal project to photograph Kew Gardens throughout the four seasons, focussing in particular on the buildings and structures within the grounds, the landscape in which they are set, and to a lesser extent the flora and fauna within the gardens.

For more information about Kew Gardens click here.
Back 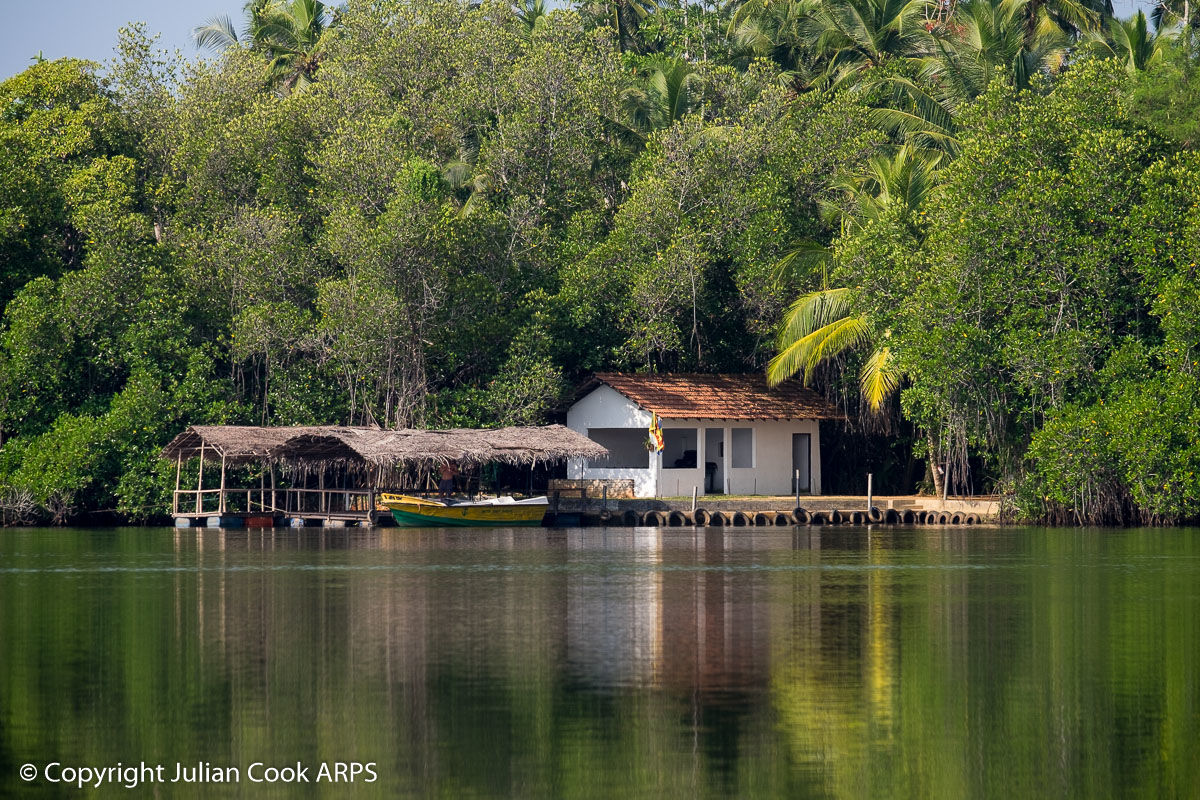