Iceland is an island and country in the North Atlantic Ocean, east of Greenland and just south of the Arctic circle. It has a population of 330,000 and an area of 103,000 square kilometres making it the most sparsely populated country in Europe. Iceland has extensive volcanic and geothermal activity. The rift associated with the Mid-Atlantic Ridge runs across Iceland from the southwest to the northeast.

About half of Iceland’s land area, which is of recent volcanic origin, consists of a mountainous lava desert (highest elevation 2,119 m above sea level) and other wasteland. Eleven percent of the country is covered by three large glaciers. The photographs in this gallery were taken on the south coastal strip of the island, in particular in proximity to the world famous Jokulsarlon glacial lagoon.

Iceland is a good location to view the Aurora Borealis or Northern Lights in the winter months. The sun emits charged particles from its surface in solar flares. These particles travel through space to reach Earth a couple of days later where they are drawn by the Earth’s magnetic field towards the north and solar polar regions. Here they collide with atoms and molecules of oxygen and nitrogen in the high atmosphere, causing them to emit light.
Back 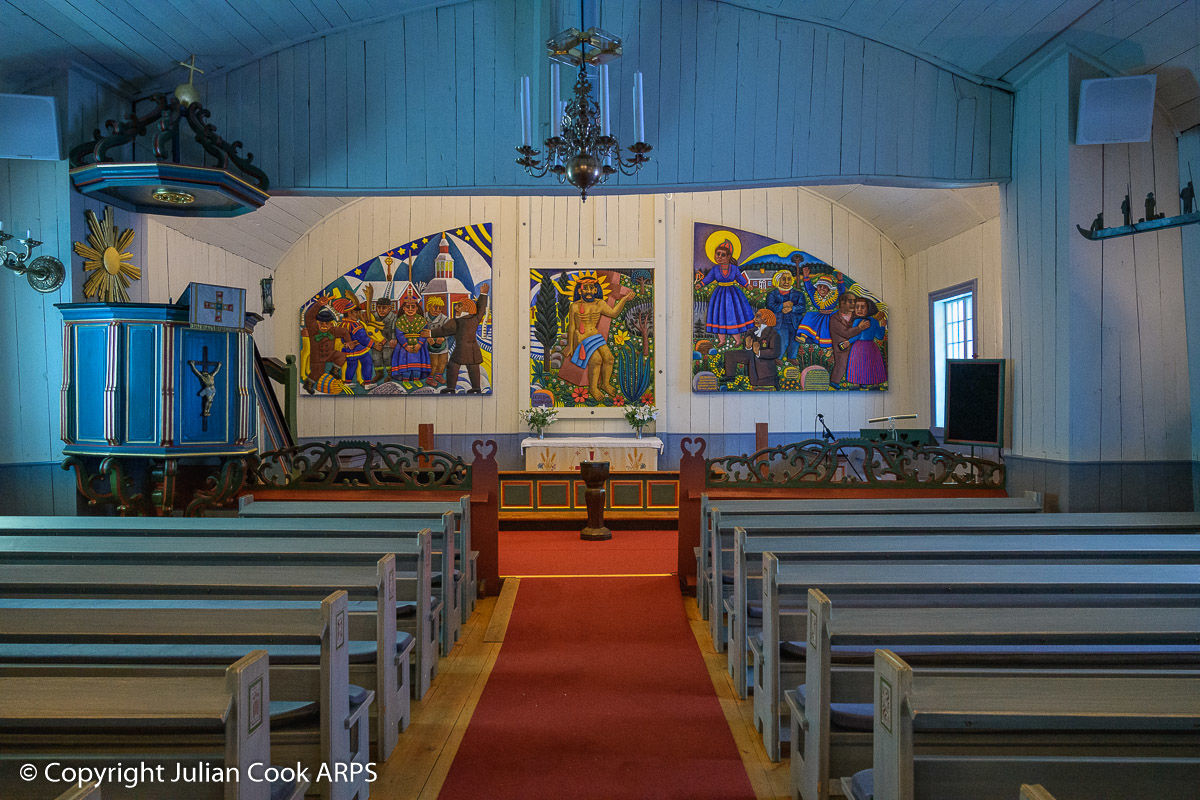