Kamchatka is a 1,250-kilometre-long peninsula in the Russian Far East, with an area of about 270,000 square kilometres and a population of only 322,000. Kamchatka has 30 active and about 300 extinct volcanoes, making part of the so-called Pacific Ring of Fire, and is largely a completely unspoilt wilderness.

Kamchatka is famous for the abundance and size of its brown bears. Home to as many as 14,000 bears, Kamchatka supports the highest density of brown bears anywhere on earth. The Kamchatka brown bear is a very large bear, the largest in Eurasia, with males achieving a body length of 2.4 metres, standing to 3 metres tall on hind legs, and weighing up to 650 kg. In Kamchatka, brown bears feed largely on spawning salmon, whose nutrition and abundance explain their enormous size (the same applies to the Kodiak bears in Alaska from which they are descended and which is the only larger brown bear species).

We observed the brown bears at two locations in the Kronototsky Federal Biosphere Nature Reserve in South Kamchatka. Our first location was in complete isolation at the Kambalnaya River, accessible only by a helicopter flight of about 1½ hours from the capital at Petropavlovsk-Kamchatsky. Here we observed mainly male bears feeding upon salmon in the river. After three days we transferred by helicopter to Kurile Lake, a large freshwater lake with the large and active Ilyinsky volcano as a backdrop. Here we saw plenty of females with cubs and yearlings on the shores of the lake.
Back 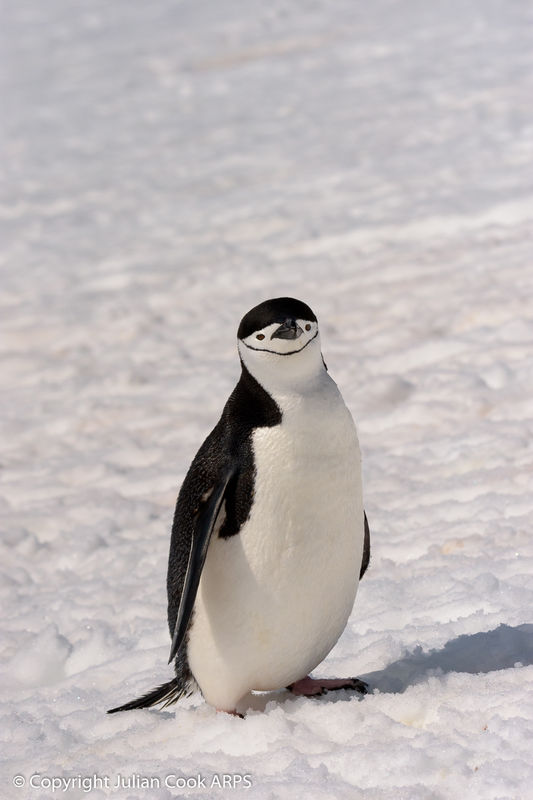