Kilimanjaro is the highest mountain in Africa, its peak at Uhuru being at 5895 m above sea level. It is also one of the world’s highest free-standing mountains and is composed of three extinct volcanoes – Kibo, Mawenzi and Shira – which together form one of the largest volcanoes in the world. My wife and I successfully climbed Mt. Kilimanjaro in August 2017 following the Lemosho route, a feat which was very hard work at times but was also a tremendous and rewarding experience.

Mt. Kilimanjaro has five altitude/climate zones. The lower slopes (800-1800 m) are partially cultivated and also used for livestock grazing. The montane rain forest (1800-2800 m) is the richest vegetation zone and home to both blue monkeys and Guereza colobus monkeys. The heather and moorland (2800-4000 m) is a low alpine zone where heather and heath-like shrubs grow, as well as gorse-like bushes, attractive grasses and flowers. The highland desert (4000-5000 m) is the alpine zone which is subject to intense UV radiation and high daily fluctuations in temperature and where very little grows. The summit area (above 5000 m) is characterized by extreme artic conditions, where the oxygen level is half that at sea level, and is a harsh rocky desert.

A century ago the top of the mountain was covered in glacial fields. Much of these have now melted and receded, and they are likely to disappear entirely in the next few decades. The view from Uhuru peak, however, is still spectacular, accompanied with the knowledge that you are standing at the highest point in a whole continent.
Back 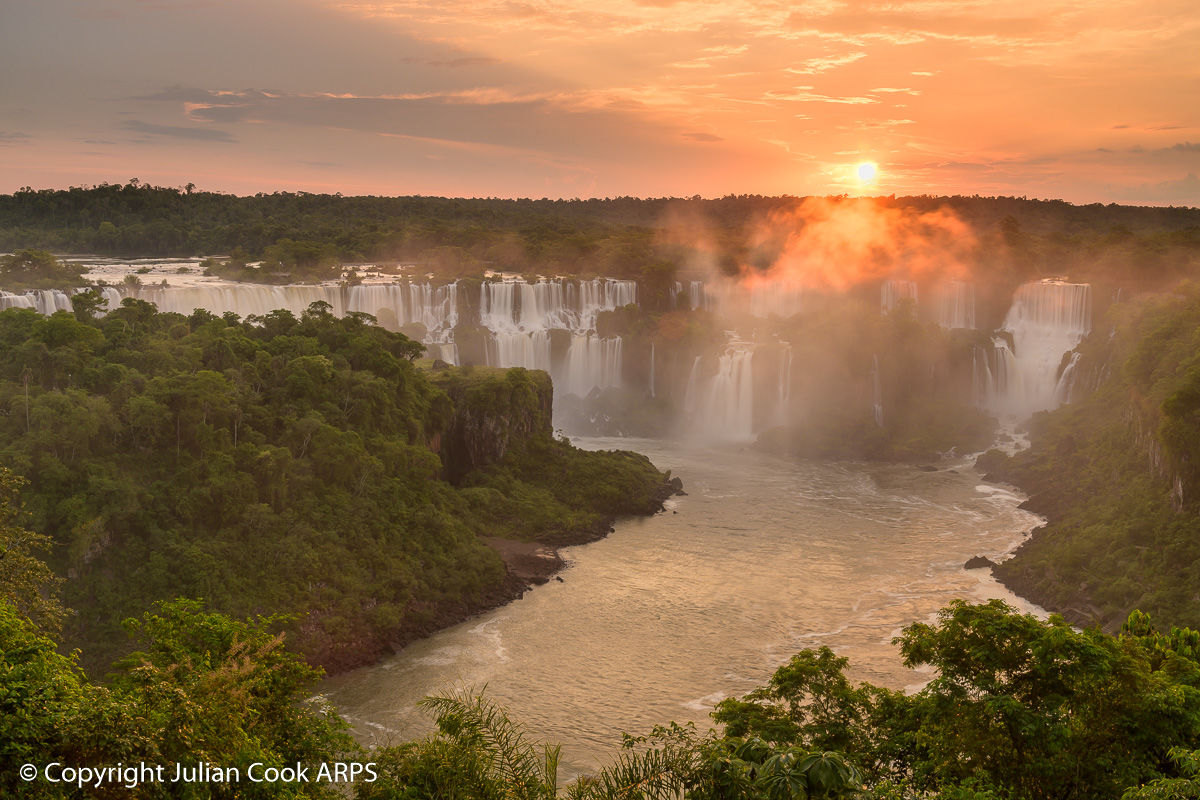