An expedition to Antarctica is truly a journey and experience of a lifetime. I had been inspired by my one of my science teachers at school who had a PhD in geology and had lived and worked in Antarctica as a geologist. For most of my life the journey to Antarctica was just a dream, but eventually I went in November 2015. Cruising from Ushuaia in Argentina our itinerary took us firstly to the Falkland Islands, then to South Georgia, the Antarctic Peninsula and the South Shetland Islands before crossing the Drake Passage and returning to Ushuaia.

We were greeted by glorious sunshine with deep blue skies when we arrived at the Falkland Islands. However the skies were overcast for much of the remainder of our cruise which is apparently normal for Antarctica. The skies ranged from being lightly overcast, providing a soft diffuse light which was very good for photography wildlife, to dark grey skies which produced some very eerie and dramatic lighting even during the middle of the day.

When I was first interested in going to visit Antarctica it was on account of the scenery – snow, sea ice, icebergs and mountains - and the sense of cold, wilderness, scale, and isolation. When actually there I also enjoyed watching different species of penguins, seals and birds and developed an understanding of its culture - represented by whaling stations and research stations, and its history of exploration and discovery.
Back 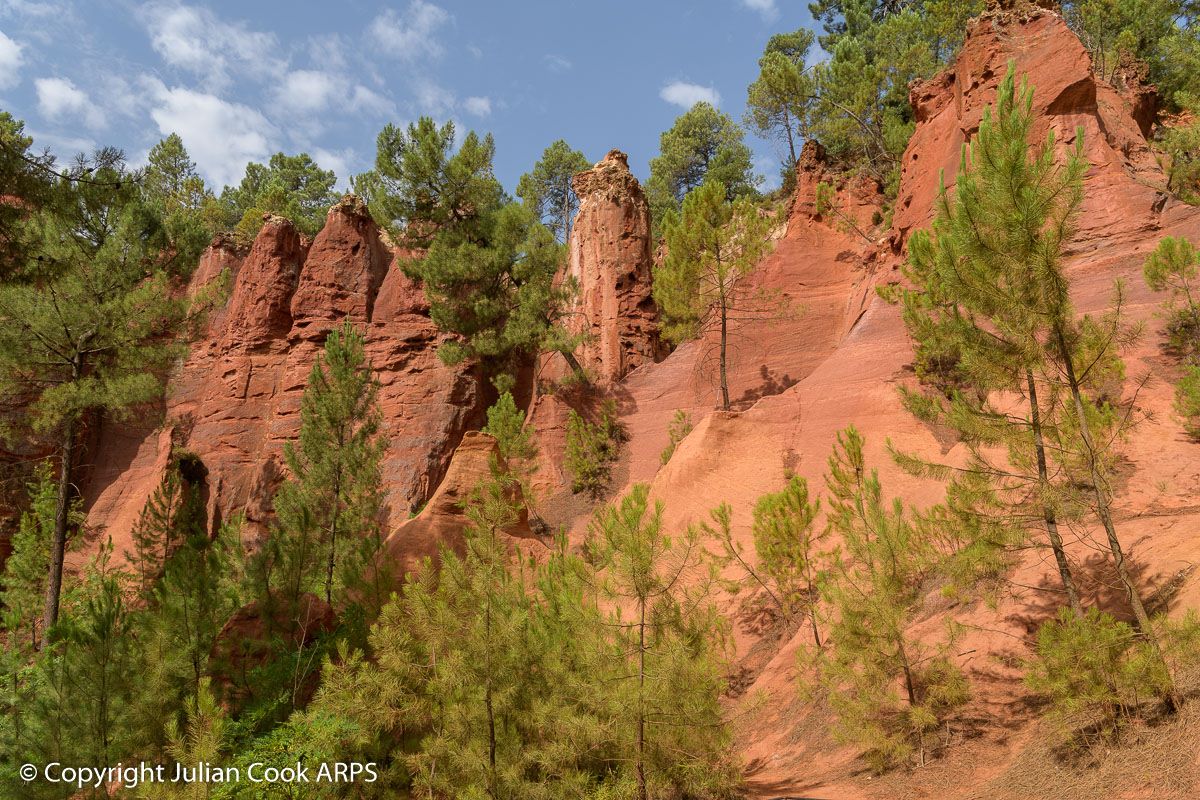