Brazil is the largest country in both South America and Latin America, with an area of 8.5 million square kilometres and a population of over 208 million people. Brazil was “discovered” by Pedro Alvares Cabral in 1500 who claimed the area for the Portuguese Empire. Independence from Portugal was achieved in 1822 with the creation of the Empire of Brazil, and the country became a presidential republic in 1889.

The first half of this gallery contains photographs of the city of Salvador which was founded in 1549 by Tome de Sousa, Brazil’s first governor-general. It is one of the oldest cities established by Europeans in the Americas and served as Brazil’s first capital. After Lisbon, Salvador was the most important city in the Portuguese empire. It was the glory of colonial Brazil, famed for its gold-filled churches and beautiful mansions.

The second part of the gallery features Iguacu Falls. These comprise of around 275 individual waterfalls, collectively forming one of the largest waterfalls in the world. The border between Argentina and Brazil runs down the middle of this section of the Iguacu River, with about 80% of the falls on the Argentine side. Viewing platforms and trails on the Argentine side provide close-up views of the waterfalls and the upper river, whilst views from the Brazilian side are more panoramic in nature, but certainly no less spectacular.
Back 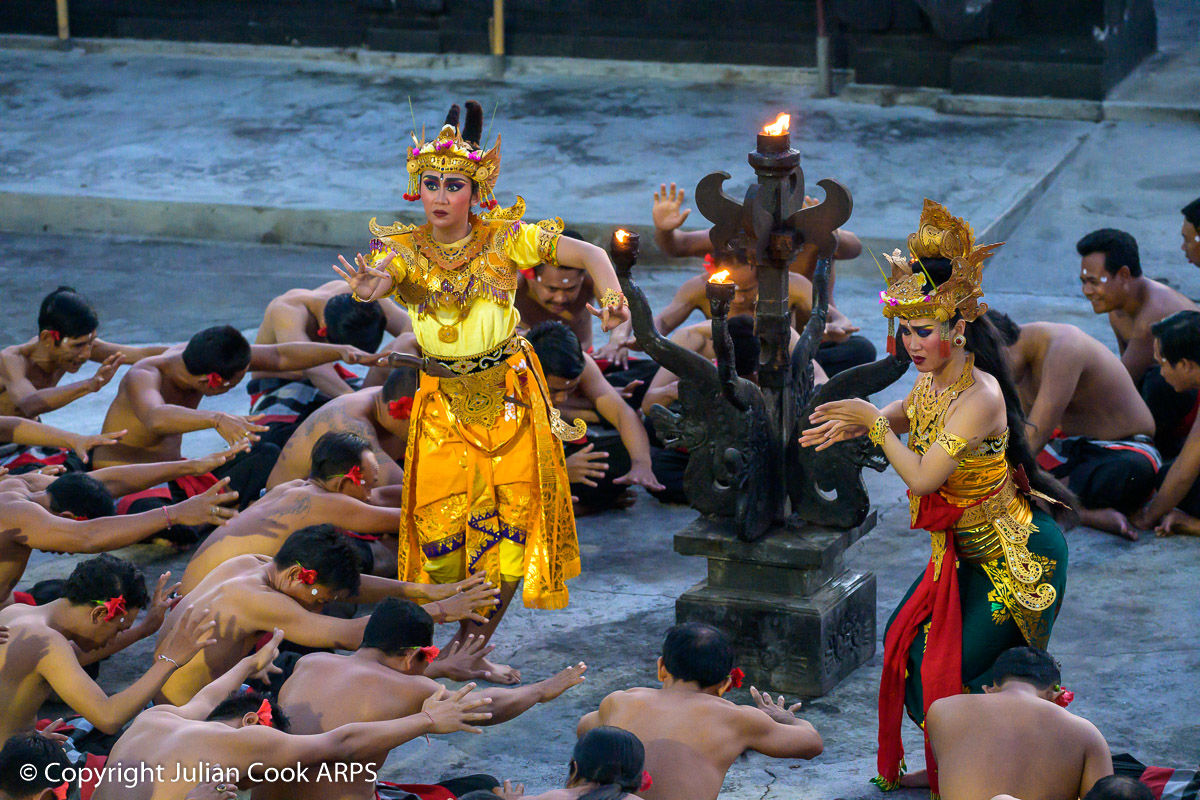