The Masai Mara is a 1,510 square kilometre National Reserve in the south-west of Kenya, contiguous with the Serengeti National Park in Tanzania. The reserve is named in honour of the ancestral inhabitants of the area, the Maasai, with “Mara” meaning “spotted” in the Maa language in reference to the trees, shrubs and cloud shadows that dot the landscape. The Mara Triangle, an area between the Siria Escarpment, the Tanzanian border and the Mara River, was declared a National Game Reserve in 1948 and is the best area for game viewing. The Musiari and Sekenani sectors east of the Mara River were added to the reserve in 1961.

The Mara is dominated by a beautiful red oat grass, but the magical effect of the landscape lies in the mixture of vast open grasslands dotted by umbrella acacia trees, the silver and russet-leaved croton tickets, the rocky kopjes and the deep green riverine forests. The Mara River and its tributaries flow through these grasslands towards Lake Victoria. This varied landscape provides many different habitats for 95 mammal species and over 450 species of birds. All of the “Big Five” (lion, leopard, elephant, buffalo and rhinoceros) may be seen here, sometimes within a single day. Other mammal species include leopard, cheetah, wildebeest, topi, zebra, gazelle, impala, hartebeest, hippopotamus, hyena and giraffe.
Back 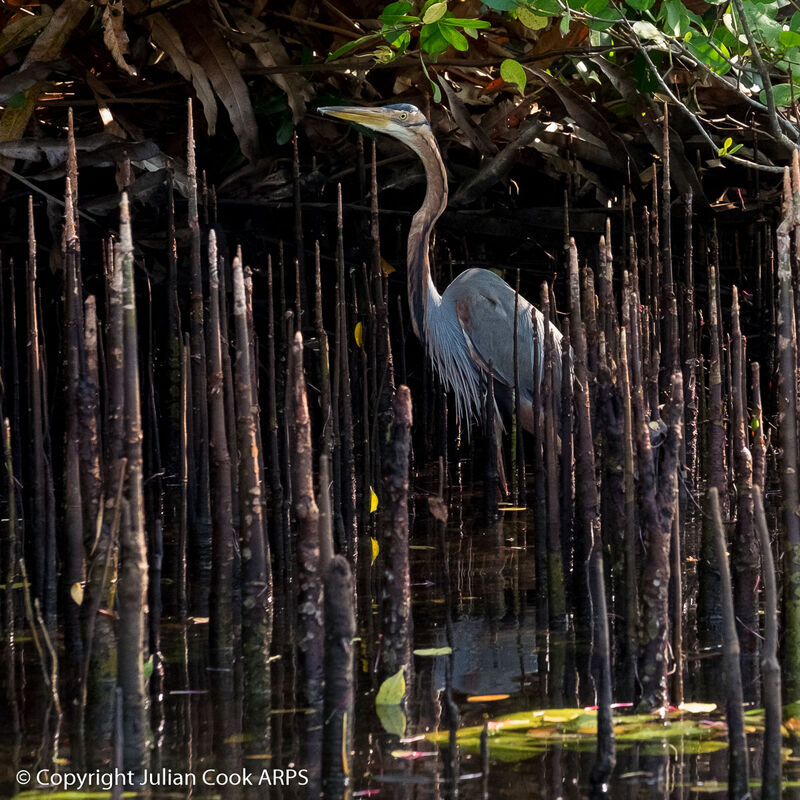