Inspired by the photographer Palani Mohan’s book “Hunting with Eagles” I ventured to Mongolia in October 2017 to visit the country myself.

Mongolia, sandwiched between Russia and China, is the second largest land-locked country in the world and is famous historically for the exploits of Chinggis Khan. In spite of its vast size, it has a population of only 3 million people and the openness and beauty of its landscape is truly awe inspiring. Half of the country’s population lives in Ulaanbaatar, a city with the dubious distinction of being the coldest capital in the world. Here Soviet era infrastructure and buildings are juxtaposed with modern high rises and Buddhist temples and monasteries.

The principal reason for my visit was to attend the annual Golden Eagle Festival at Olgii in Western Mongolia. Over the course of two days we watched Kazakh eagle hunters demonstrate their skills, and those of the golden eagles they had trained, and take part in a number of traditional Mongolian games.

Finally we spent several days in the South Gobi where we visited the canyon of the Yolyn Valley, went camel riding in the Khongorun Els sand dunes, searched for stone age petroglyphs in the Khavtsgait Hills, and finally had a sundowner at the “Flaming Cliffs” where dinosaur eggs were first discovered.
Back 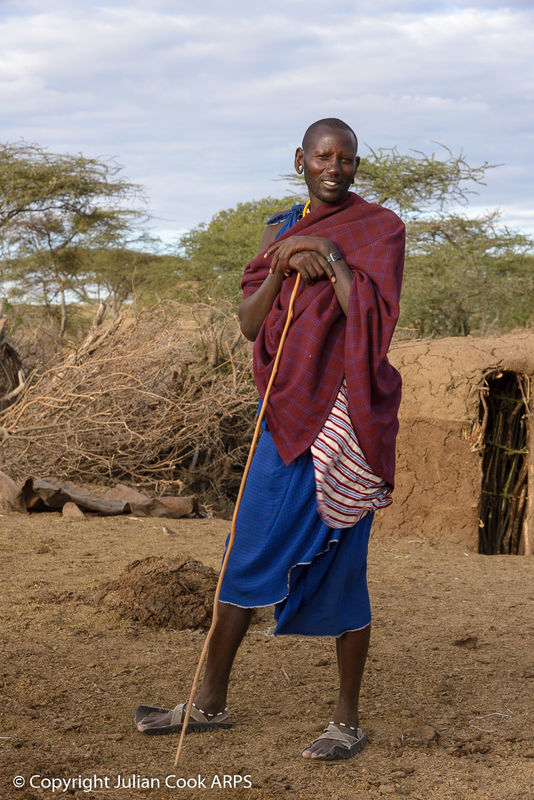