The Camargue is a region in the south of France between the Mediterranean Sea and the two arms of the Rhone River. The delta of the River Rhone in the Camargue is the largest river delta in western Europe and the area consists of a vast plain filled with large lagoons and reed-covered marshes cut off from the sea by sandbars.

The Parc Naturel Regional de Camargue encompasses much of the region which is one of the most natural and protected in Europe. More than 400 species of bird can be found here and the brine lagoons provide one of the few European habitats for the greater flamingo.

The Camargue has its own eponymous breed of horses and also of cattle. These are raised in semi-wild conditions in the marshes in free-running herds with little human intervention. The Camargue horse is the working horse of the gardians, or “Camargue cowboys”, who rear the Camargue bulls for bullfighting and local festivals.

A religious gypsy festival takes place annually in Les Saintes-Maries-de-la-Mer when the statues of Saints Mary-Jacobe, Mary-Salome and Sarah are processed through the streets and blessed in the sea accompanied by gardians on horseback.

For information about photographic holidays and workshops in the Camarge click here.
Back 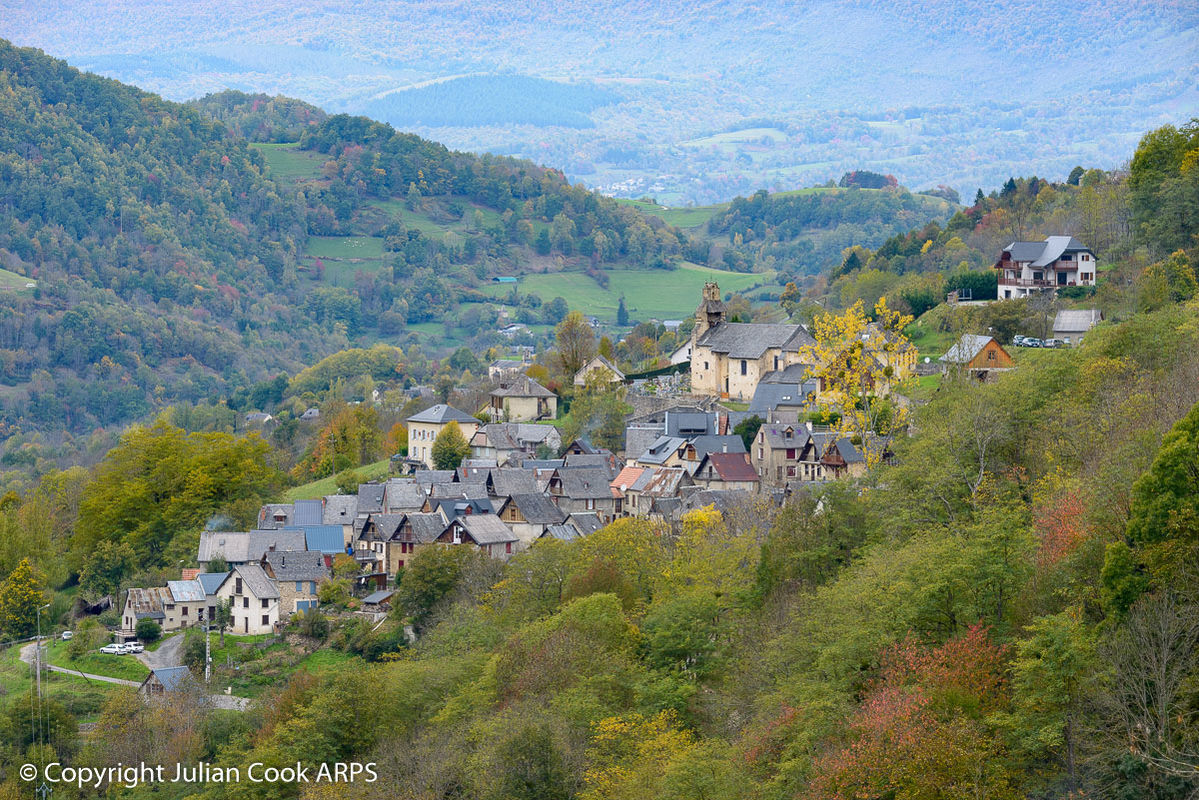